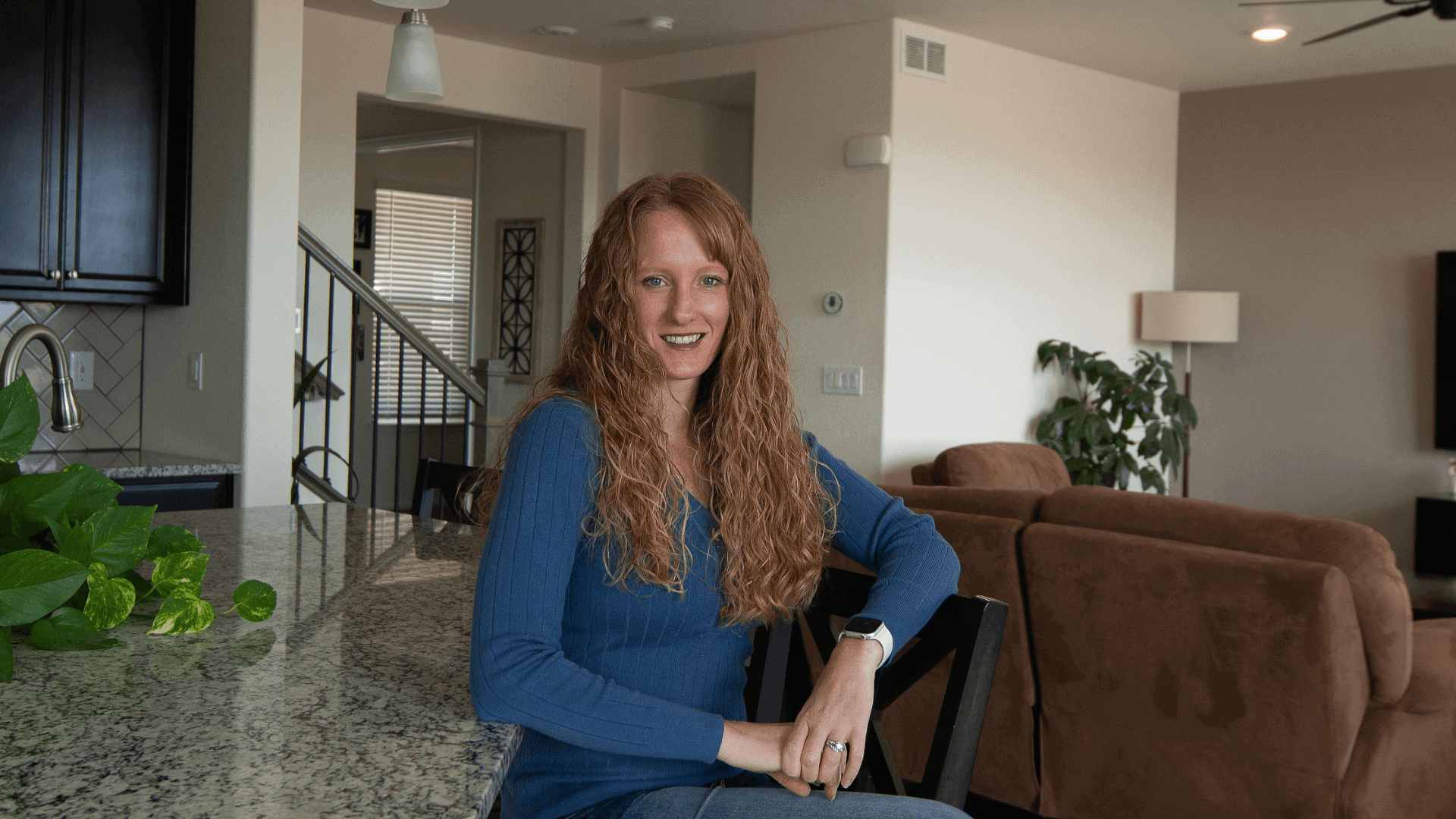 Counted calories and obsessively tracked every bite I planned to eat.

Tried to cut fat and meat from my diet.

Bought every shake, potion, and fitness gadget I could find.

Lived on daily doses of Beano for gas and Ibuprofen for headaches.

Yet, I was still bloated, overweight, and constipated.

And I had no idea that I was insulin resistant and had advancing heart disease.

Nothing I read in government recommendations, books on health, or any online publication was going to tell me the right plan for me.

The generalized information published – even by highly educated and respected professionals who know what they’re talking about – is not personalized. It’s generic advice that will hopefully apply at least loosely to the masses.

But you aren’t the masses.

You are unique. The right plan for you also needs to be unique.

When you know exactly what your body needs, you’ll never feel confused and overwhelmed about the process.

✘ It’s not about eating more broccoli and chicken breast.

✘ It’s not about eliminating entire food groups for the rest of your life.

✘ Its not about having the perfect meal plan at all.

✘ It’s not about adding another workout to your schedule.

You can’t get to ideal health without truly understanding where you are now.

I had no idea that I was tired all the time because I was eating far too often and I wasn’t eating the right foods for me. Eating for my body – the right foods, the right schedule, and the right amounts brought my energy soaring back.

My client, we’ll call her J, was tired because she wasn’t eating enough, which led to blood sugar crashes during the night that were interfering with her sleep. Once she added more foods and specifically added more protein, she slept like a baby all night long and awakened refreshed daily.

Initially, I didn’t even know I was constipated (I thought it was my normal). I didn’t know that my constipation was being driven by having minimal gut bacteria, low stomach acid production, and little digestive enzyme output. Armed with this information, I was able to repair my digestive system, rebuild my microbial population, and completely eliminate constipation.

My client, we’ll call him T, was struggling with irritable bowel syndrome that caused frequent diarrhea. He didn’t know that there were particular natural sugars found in some foods that were making his symptoms worse. He also didn’t know that his body needed some fiber, so going full carnivore didn’t fix the problem. Eating the right foods created solid, regular bowel movements.

I had to stop working out due to chronic muscle stiffness and incredibly sore feet. I didn’t know that my body was highly inflamed from high-stress loads, over-exercising, and significant nutrient deficiencies. Knowing this root cause, I was able to reset my body through proper stress management, changing up my workouts, and fulfilling my nutrient needs.

My client, we’ll call her E, was struggling with recurrent urinary tract infections, daily urgent bowel movements, and significant fatigue. What she didn’t know is she was consuming several foods that she was sensitive to (even healthy foods) causing inflammation throughout her body. She also had a pathogenic microbe and several opportunistic bacteria in her gut that were contributing to the bowel movements and urinary tract infections. A healing protocol stopped the urgent bowel movements, staved off further UTIs, and she dropped 18 lbs effortlessly reducing the inflammation.

I have a strong family history of heart disease that resulted in early death (especially for the women). I had no idea that my low-fat, low-calorie diet and extreme workouts were NOT helping my heart disease risk. In fact, my arterial age went from being 4 years older to being 11 years older than my chronological age following this plan. Eating the right foods and following a targeted plan reduced my arterial age to younger than my chronological age.

My client, we’ll call her P, was struggling with weight, low energy, and just generally feeling “old”. She had no idea that she had hormone imbalances after menopause and a sluggish thyroid. Her doctor had repeatedly told her she was “normal” by running only basic bloodwork. Comprehensive testing proved otherwise. Knowing the problem allowed for a targeted solution that brought back her vitality.

You can have a success story too.